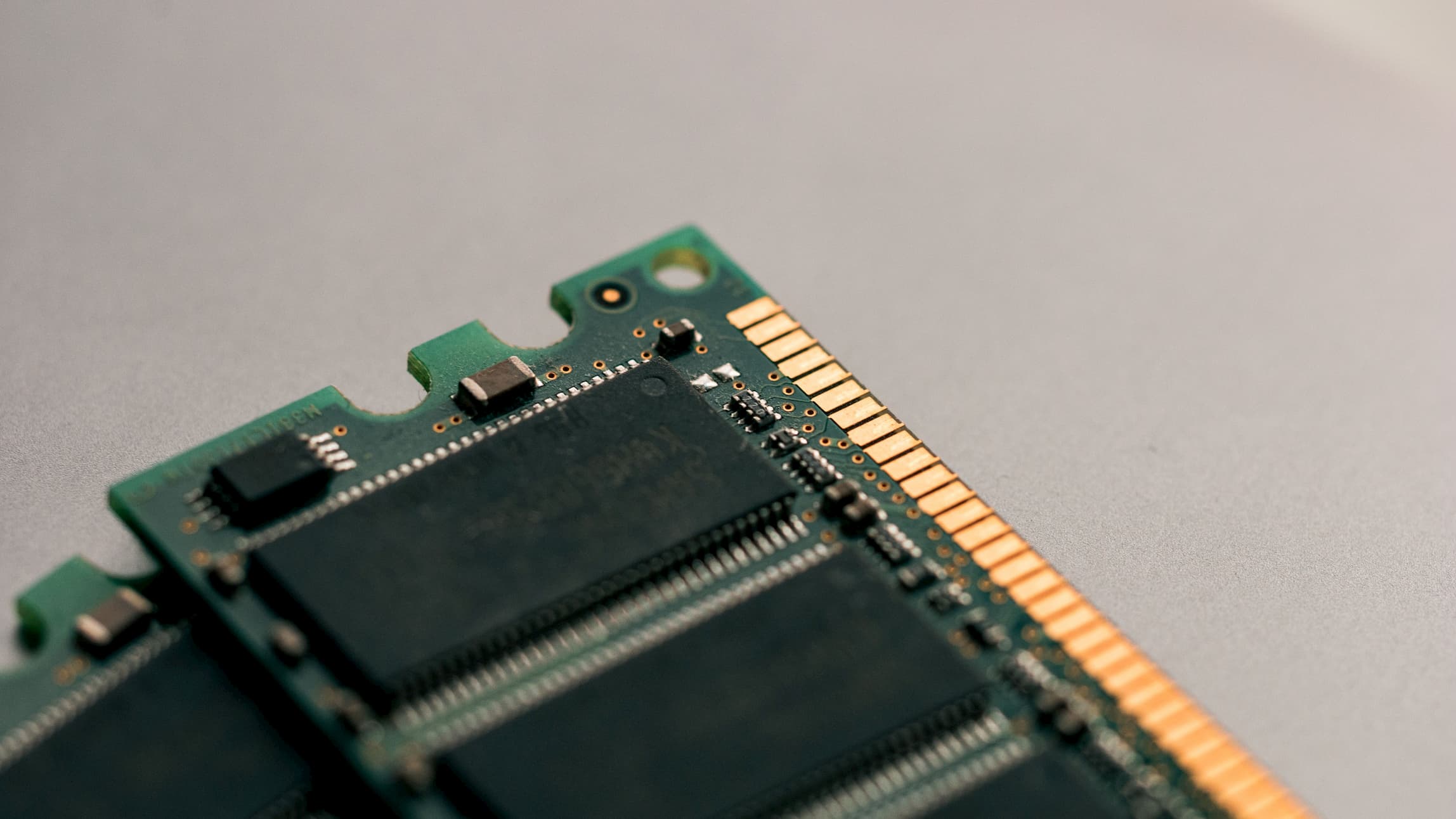 UpdatesApril 23rd, 2021: Updated the status and clarified the scope of the API with a note about out-of-process iframes. January 20th, 2021: performance.measureMemory is renamed to performance.measureUserAgentSpecificMemory and enabled by default in Chrome 89 for cross-origin isolated web pages. The format of the result also has changed slightly compared to the Origin Trial version.

Browsers manage the memory of web pages automatically. Whenever a web page creates an object, the browser allocates a chunk of memory "under the hood" to store the object. Since memory is a finite resource, the browser performs garbage collection to detect when an object is no longer needed and to free the underlying memory chunk. The detection is not perfect though, and it was proven that perfect detection is an impossible task. Therefore browsers approximate the notion of "an object is needed" with the notion of "an object is reachable". If the web page cannot reach an object via its variables and the fields of other reachable objects, then the browser can safely reclaim the object. The difference between these two notions leads to memory leaks as illustrated by the following example.

Memory leaks are prevalent on the Web. It is easy to introduce one by forgetting to unregister an event listener, by accidentally capturing objects from an iframe, by not closing a worker, by accumulating objects in arrays, and so on. If a web page has memory leaks, then its memory usage grows over time and the web page appears slow and bloated to the users.

The first step in solving this problem is measuring it. The new performance.measureUserAgentSpecificMemory() API allows developers to measure memory usage of their web pages in production and thus detect memory leaks that slip through local testing.

If you are familiar with the existing non-standard performance.memory API, you might be wondering how the new API differs from it. The main difference is that the old API returns the size of the JavaScript heap whereas the new API estimates the memory used by the web page. This difference becomes important when Chrome shares the same heap with multiple web pages (or multiple instances of the same web page). In such cases, the result of the old API may be arbitrarily off. Since the old API is defined in implementation-specific terms such as "heap", standardizing it is hopeless.

Memory usage of a web page depends on the timing of events, user actions, and garbage collections. That is why the memory measurement API is intended for aggregating memory usage data from production. The results of individual calls are less useful. Example use cases:

Currently the API is supported only in Chrome 83 as an origin trial. The result of the API is highly implementation-dependent because browsers have different ways of representing objects in memory and different ways of estimating the memory usage. Browsers may exclude some memory regions from accounting if proper accounting is too expensive or infeasible. Thus, results cannot be compared across browsers. It is only meaningful to compare the results for the same browser.

To experiment with performance.measureUserAgentSpecificMemory() without an origin trial token, enable the #experimental-web-platform-features flag in about://flags.

The performance.measureUserAgentSpecificMemory() function may fail with a SecurityError if the execution environment does not fulfil the security requirements for preventing cross-origin information leaks. During the origin trial in Chrome, the API requires that Site Isolation is enabled. When the API ships, it will rely on cross-origin isolation. A web page can opt-in to cross-origin isolation by setting COOP+COEP headers.

Chrome performs the memory measurement during garbage collection. This means that the API does not resolve the result promise immediately and instead waits for the next garbage collection. The API forces a garbage collection after some timeout, which is currently set to 20 seconds. Starting Chrome with the --enable-blink-features='ForceEagerMeasureMemory' command-line flag reduces the timeout to zero and is useful for local debugging and testing.

The recommended usage of the API is to define a global memory monitor that samples memory usage of the whole web page and sends the results to a server for aggregation and analysis. The simplest way is to sample periodically, for example every M minutes. That however introduces bias to data because the memory peaks may occur between the samples. The following example shows how to do unbiased memory measurements using a Poisson process, which guarantees that samples are equally likely to occur at any point in time (demo, source).

First, define a function that schedules the next memory measurement using setTimeout() with a randomized interval. The function should be called after page load on the main window.

The measurementInterval() function computes a random interval in milliseconds such that on average there is one measurement every five minutes. See Exponential distribution if you are interested in the math behind the function.

Finally, the async performMeasurement() function invokes the API, records the result, and schedules the next measurement.

The result may look as follows:

The total memory usage estimate is returned in the bytes field. The value of bytes is using numeric separator syntax. This value is highly implementation-dependent and cannot be compared across browsers. It may even change between different versions of the same browser. During the origin trial the value includes JavaScript memory usage of the main window and all same-site iframes and related windows. When the API ships, the value will account for JavaScript and DOM memory of all iframes, related windows, and web workers in the current process. Note that the API does not measure the memory of cross-site out-of-process iframes when Site Isolation is enabled.

The breakdown list provides further information about the used memory. Each entry describes some portion of the memory and attributes it to a set of windows, iframes, and workers identified by URLs. The types field lists the implementation-specific memory types associated with the memory.

The Web Performance Community Group and the Chrome team would love to hear about your thoughts and experiences with performance.measureUserAgentSpecificMemory().

Is there something about the API that doesn't work as expected? Or are there missing properties that you need to implement your idea? File a spec issue on the performance.measureUserAgentSpecificMemory() GitHub repo or add your thoughts to an existing issue.

Did you find a bug with Chrome's implementation? Or is the implementation different from the spec? File a bug at new.crbug.com. Be sure to include as much detail as you can, provide simple instructions for reproducing the bug, and have Components set to Blink>PerformanceAPIs. Glitch works great for sharing quick and easy repros.

Are you planning to use performance.measureUserAgentSpecificMemory()? Your public support helps the Chrome team prioritize features and shows other browser vendors how critical it is to support them. Send a tweet to @ChromiumDev and let us know where and how you're using it.