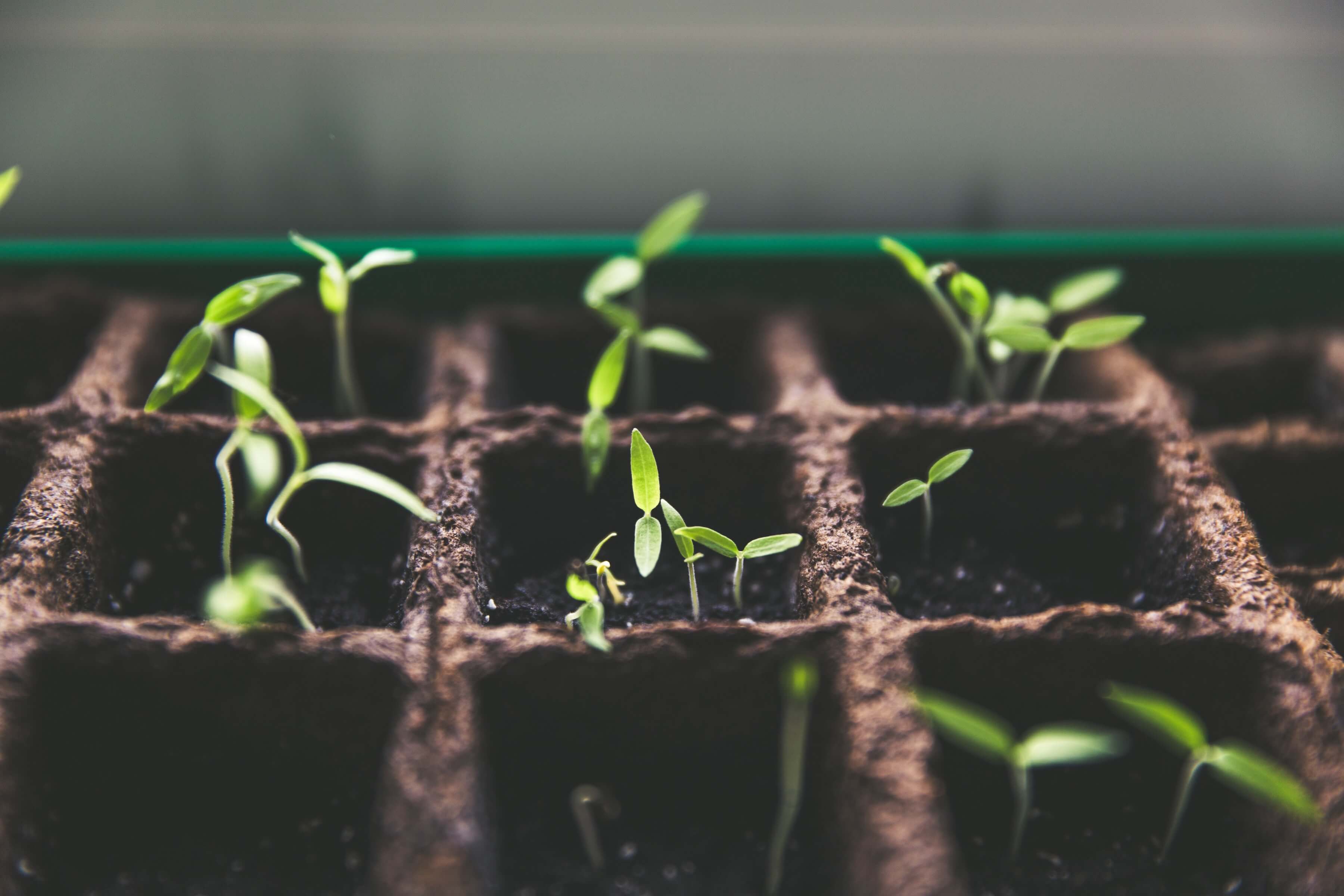 Before ResizeObserver, you had to attach a listener to the document's resize event to get notified of any change of the viewport's dimensions. In the event handler, you would then have to figure out which elements have been affected by that change and call a specific routine to react appropriately. If you needed the new dimensions of an element after a resize, you had to call getBoundingClientRect() or getComputedStyle(), which can cause layout thrashing if you don't take care of batching all your reads and all your writes.

This didn't even cover cases where elements change their size without the main window having been resized. For example, appending new children, setting an element's display style to none, or similar actions can change the size of an element, its siblings, or its ancestors.

All the APIs with the Observer suffix we mentioned above share a simple API design. ResizeObserver is no exception. You create a ResizeObserver object and pass a callback to the constructor. The callback is passed an array of ResizeObserverEntry objects—one entry per observed element—which contains the new dimensions for the element.

What is being reported? #

Generally, a ResizeObserverEntry reports the content box of an element through a property called contentRect, which returns a DOMRectReadOnly object. The content box is the box in which content can be placed. It is the border box minus the padding.

All of these items return read-only arrays because in the future it's hoped that they can support elements that have multiple fragments, which occur in multi-column scenarios. For now, these arrays will only contain one element.

Platform support for these properties is limited, but Firefox already supports the first two.

When is it being reported? #

The spec proscribes that ResizeObserver should process all resize events before paint and after layout. This makes the callback of a ResizeObserver the ideal place to make changes to your page's layout. Because ResizeObserver processing happens between layout and paint, doing so will only invalidate layout, not paint.

You might be asking yourself: what happens if I change the size of an observed element inside the callback to ResizeObserver? The answer is: you will trigger another call to the callback right away. Fortunately, ResizeObserver has a mechanism to avoid infinite callback loops and cyclic dependencies. Changes will only be processed in the same frame if the resized element is deeper in the DOM tree than the shallowest element processed in the previous callback. Otherwise, they'll get deferred to the next frame.

One thing that ResizeObserver allows you to do is to implement per-element media queries. By observing elements, you can imperatively define your design breakpoints and change an element's styles. In the following example, the second box will change its border radius according to its width.

Another interesting example to look at is a chat window. The problem that arises in a typical top-to-bottom conversation layout is scroll positioning. To avoid confusing the user, it is helpful if the window sticks to the bottom of the conversation, where the newest messages appear. Additionally, any kind of layout change (think of a phone going from landscape to portrait or vice versa) should achieve the same.

ResizeObserver allows you to write a single piece of code that takes care of both scenarios. Resizing the window is an event that a ResizeObserver can capture by definition, but calling appendChild() also resizes that element (unlessoverflow: hidden is set), because it needs to make space for the new elements. With this in mind, it takes very few lines to achieve the desired effect:

From here, I could add more code to handle the case where the user has scrolled up manually and wants scrolling to stick to that message when a new message comes in.

Another use case is for any kind of custom element that is doing its own layout. Until ResizeObserver, there was no reliable way to get notified when its dimensions change so its children can be laid out again.

ResizeObserver is available in most major browsers. In some cases, that availability is quite recent. There are some polyfills available but it is not possible to completely duplicate the functionality of ResizeObserver. Current implementations either rely on polling or on adding sentinel elements to the DOM. The former will drain your battery on mobile by keeping the CPU busy while the latter modifies your DOM and might mess up styling and other DOM-reliant code.

Photo by Markus Spiske on Unsplash.

Last updated: May 26, 2020 — Improve article
Return to all articles
subscribe