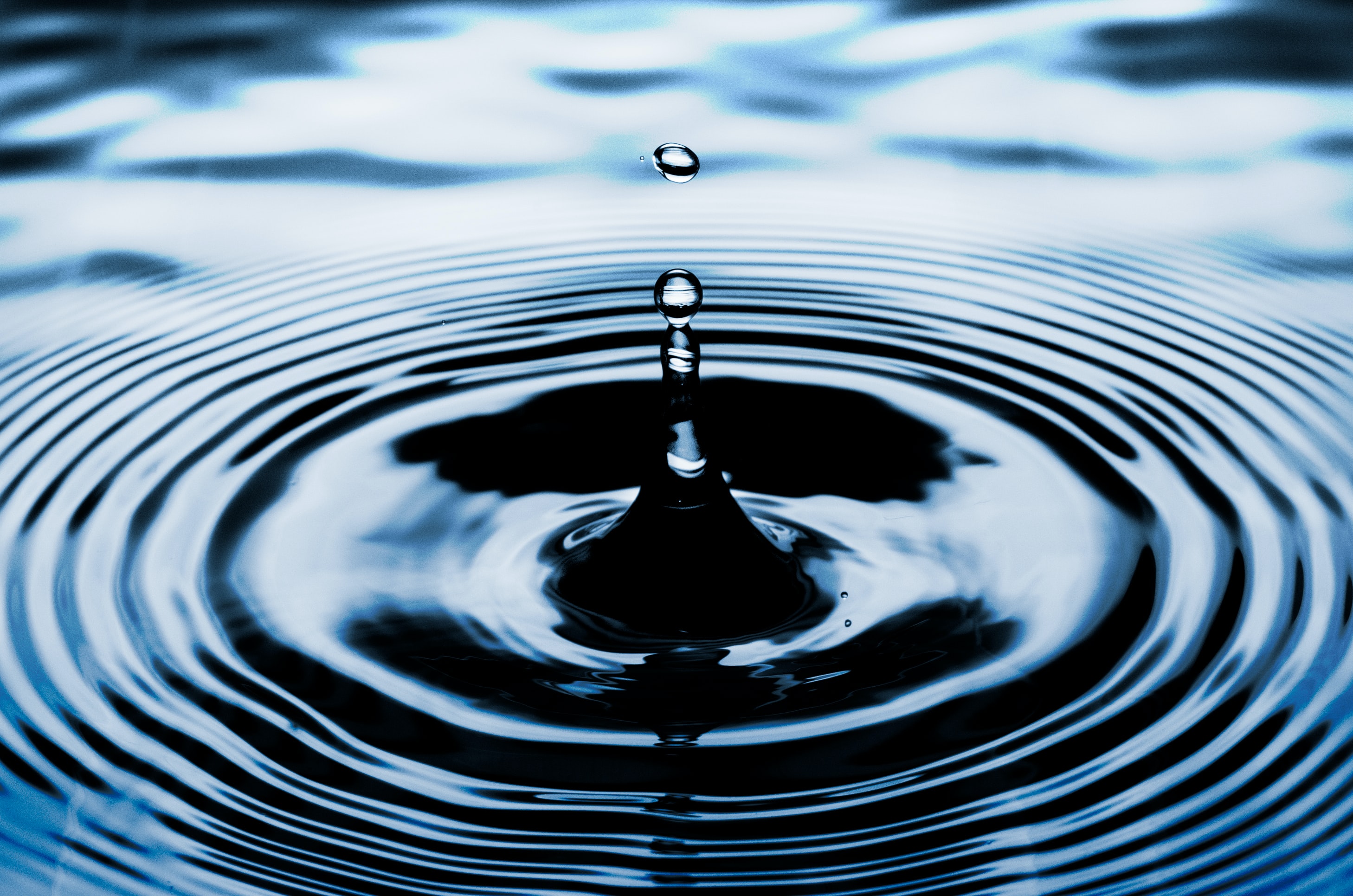 This article was written during a period of time in which a new responsiveness metric was being developed to measure end-to-end latency on web pages. That new metric has been released, and is named Interaction to Next Paint (INP).

Earlier this year, the Chrome Speed Metrics Team shared some of the ideas we were considering for a new responsiveness metric. We want to design a metric that better captures the end-to-end latency of individual events and offers a more holistic picture of the overall responsiveness of a page throughout its lifetime.

We've made a lot of progress on this metric in the last few months, and we wanted to share an update on how we plan to measure interaction latency as well as introduce a few specific aggregation options we're considering to quantify the overall responsiveness of a web page.

We'd love to get feedback from developers and site owners as to which of these options would be most representative of the overall input responsiveness of their pages.

As a review, the First Input Delay (FID) metric captures the delay portion of input latency. That is, the time between when the user interacts with the page to the time when the event handlers are able to run.

With this new metric we plan to expand that to capture the full event duration, from initial user input until the next frame is painted after all the event handlers have run.

We also plan to measure interactions rather than individual events. Interactions are groups of events that are dispatched as part of the same, logical user gesture (for example: pointerdown, click, pointerup).

To measure the total interaction latency from a group of individual event durations, we are considering two potential approaches:

As an example, the diagram below shows a key press interaction that consists of a keydown and a keyup event. In this example there is a duration overlap between these two events. To measure the latency of the key press interaction, we could use max(keydown duration, keyup duration) or sum(keydown duration, keyup duration) - duration overlap:

There are pros and cons of each approach, and we'd like to collect more data and feedback before finalizing a latency definition.

The event duration is meant to be the time from the event hardware timestamp to the time when the next paint is performed after the event is handled. But if the event doesn't cause any update, the duration will be the time from event hardware timestamp to the time when we are sure it will not cause any update.
For keyboard interactions, we usually measure the keydown and keyup. But for IME, such as input methods for Chinese and Japanese, we measure the input events between a compositionstart and a compositionend.

Aggregate all interactions per page #

Once we're able to measure the end-to-end latency of all interactions, the next step is to define an aggregate score for a page visit, which may contain more than one interaction.

After exploring a number of options, we've narrowed our choices down to the strategies outlined in the following section, each of which we're currently collecting real-user data on in Chrome. We plan to publish the results of our findings once we've had time to collect sufficient data, but we're also looking for direct feedback from site owners as to which strategy would most accurately reflect the interaction patterns on their pages.

To help explain each of the following strategies, consider an example page visit that consists of four interactions:

User experience research suggests that users may not perceive latencies below certain thresholds as negative. Based on this research we're considering several budget strategies using on the following thresholds for each event type:

Each of these strategies will only consider the latency that is more than the budget threshold per interaction. Using the example page visit above, the over-budget amounts would be as follows:

Measure these options in JavaScript #

The following code example can be used to determine the values of the first three strategies presented above. Note that it's not yet possible to measure the total number of interactions on a page in JavaScript, so this example doesn't include the average interaction over budget strategy or the high quantile approximation strategies.

There are currently a few bugs in Chrome that affect accuracy of the reported interaction timestamps. These bugs have been fixed in version 98, so we recommend developers test these strategies in Chrome Canary to get the most accurate results.

We want to encourage developers to try out these new responsiveness metrics on their sites, and let us know if you discover any issue.

Email any general feedback on the approaches outlined here to the web-vitals-feedback Google group with "[Responsiveness Metrics]" in the subject line. We're really looking forward to hearing what you think!

Last updated: May 11, 2022 — Improve article
Return to all articles
subscribe