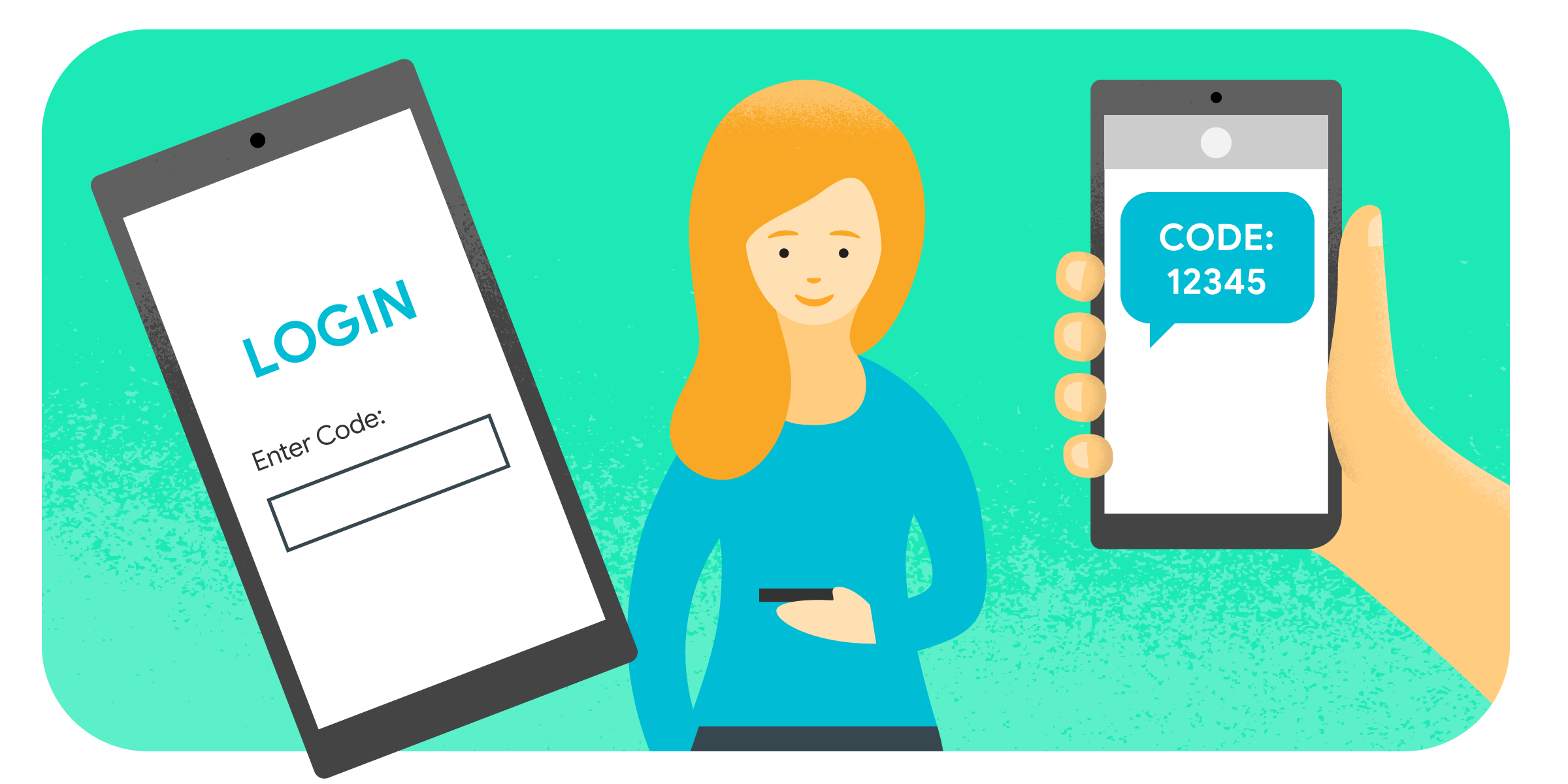 What is the WebOTP API? #

These days, most people in the world own a mobile device and developers are commonly using phone numbers as an identifier for users of their services.

There are a variety of ways to verify phone numbers, but a randomly generated one-time password (OTP) sent by SMS is one of the most common. Sending this code back to the developer's server demonstrates control of the phone number.

The WebOTP API was originally called the SMS Receiver API. You may still see it named that way in some places. If you used that API, you should still read this article. There are significant differences between the current and earlier versions of the API.

This idea is already deployed in many scenarios to achieve:

The current process creates friction for users. Finding an OTP within an SMS message, then copying and pasting it to the form is cumbersome, lowering conversion rates in critical user journeys. Easing this has been a long standing request for the web from many of the largest global developers. Android has an API that does exactly this. So does iOS and Safari.

The WebOTP API lets your app receive specially-formatted messages bound to your app's domain. From this, you can programmatically obtain an OTP from an SMS message and verify a phone number for the user more easily.

Warning: Attackers can spoof SMS and hijack a person's phone number. Carriers can also recycle phone numbers to new users after an account is closed. While SMS OTP is useful to verify a phone number for the use cases above, we recommend using additional and stronger forms of authentication (such as multiple factors and the Web Authentication API to establish new sessions for these users.

The table below explains the current status of the WebOTP API.

Early versions of this API were called SMS Receiver. If you are famillar with that version of the API be aware of the changes made to it. Improvements from SMS Receiver API include:

See it in action #

With the WebOTP API, these steps are as easy as one tap for the user, as demonstrated in the video. When the text message arrives, a bottom sheet pops up and prompts the user to verify their phone number. After clicking the Verify button on the bottom sheet, the browser pastes the OTP into the form and the form is submitted without the user needing to press Continue.

The whole process is diagrammed in the image below.

Try the demo yourself. It doesn't ask for your phone number or send an SMS to your device, but you can send one from another device by copying the text displayed in the demo. This works because it doesn't matter who the sender is when using the WebOTP API.

Did you receive the SMS and see the prompt to enter the code to the input area? That is how the WebOTP API works for users.

undefined If the dialog doesn't appear for you, check out the FAQ.

WebOTP itself works without any HTML annotation, but for cross-browser compatibility, I highly recommend that you add autocomplete="one-time-code" to the <input> tag where you expect the user entering an OTP.

This allows Safari 14 or later to suggest that the user to autofill the <input> field with an OTP when they receive an SMS with the format described in Format the SMS message even though it doesn't support WebOTP.

Because WebOTP is simple, just copying and pasting the following code will do the job. I'll walk you through what's happening anyway.

Feature detection is the same as for many other APIs. Listening to DOMContentLoaded event will wait for the DOM tree to be ready to query.

Caution: The WebOTP API requires a secure origin (HTTPS). The feature detection on an HTTP website will fail.

The WebOTP API itself is simple enough. Use navigator.credentials.get() to obtain the OTP. WebOTP adds a new otp option to that method. It only has one property: transport, whose value must be an array with the string 'sms'.

This triggers the browser's permission flow when an SMS message arrives. If permission is granted, the returned promise resolves with an OTPCredential object.

Next, pass the OTP value to the <input> field. Submitting the form directly will eliminate the step requiring the user to tap a button.

In case the user manually enters an OTP and submits the form, you can cancel the get() call by using an AbortController instance in the options object.

The API itself should look simple enough, but there are a few things you should know before using it. The message must be sent after navigator.credentials.get() is called and it must be received on the device where get() was called. Finally, the message must adhere to the following formatting:

You may also fork it and create your version: https://glitch.com/edit/#!/web-otp.

There are a couple of caveats when testing the API:

Where do I report bugs in Chrome's implementation? #

Did you find a bug with Chrome's implementation?

How can I help this feature? #

Are you planning to use the WebOTP API? Your public support helps us prioritize features, and shows other browser vendors how critical it is to support them. Send a tweet to @ChromiumDev using the hashtag #WebOTP and let us know where and how you're using it.

What are the differences with the SMS Receiver API? #

Is this API compatible between different browsers? #

Chromium and WebKit agreed on the SMS text message format and Apple announced Safari's support for it starting in iOS 14 and macOS Big Sur. Though Safari doesn't support the WebOTP JavaScript API, by annotating input element with autocomplete=["one-time-code"], the default keyboard automatically suggests that you enter the OTP if the SMS message complies with the format.

Is it safe to use SMS as a way to authenticate? #

While SMS OTP is useful to verify a phone number when the number is first provided, phone number verification via SMS must be used carefully for re-authentication since phone numbers can be hijacked and recycled by carriers. WebOTP is a convenient re-auth and recovery mechanism, but services should combine it with additional factors, such as a knowledge challenge, or use the Web Authentication API for strong authentication.

Find more questions at the FAQ section in the explainer.