Skip to content
The PWA community is coming together for #PWASummit22. Have a great story about developing a web app? Submit your talk today 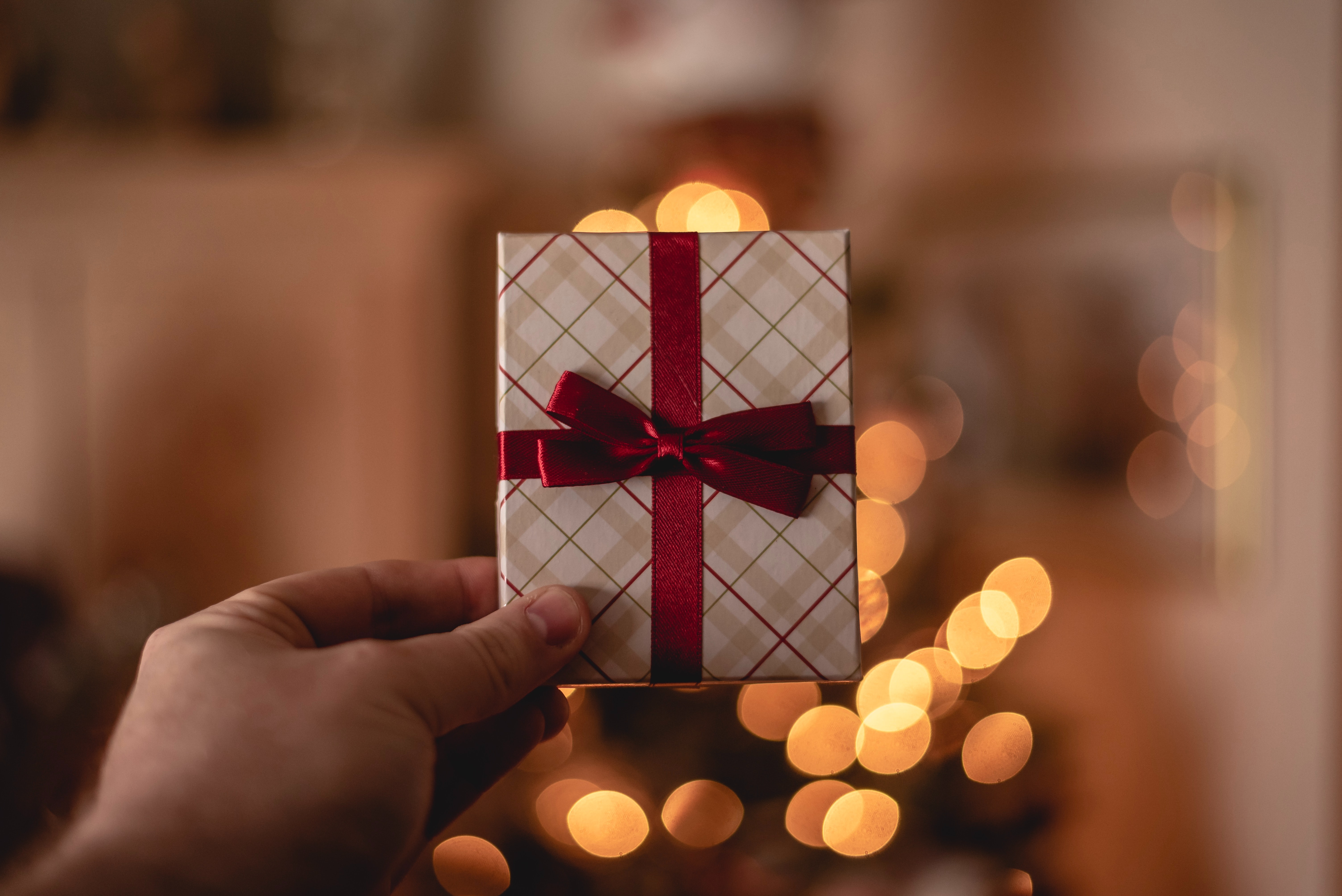 The end of the year is near, and it's time for a final update on Compat 2021—an effort to eliminate browser compatibility problems in five key focus areas.

This effort is also known as Interop 2021, matching the name of Interop 2022, which is the continuation of this effort.

score in all browsers

Since our last update, we’ve continued to see improvements in all browsers. All browsers started with much lower test scores at the beginning of the year, but now all browsers have surpassed 90%! This means the web platform has significantly improved interoperability of the five focus areas.

Contributions to browser engines are made not only by browser vendors, but also others in the web community. For this project, we particularly want to thank Igalia for their involvement and continued work to improve the scores. Igalia has contributed to improving all five focus areas of Compat 2021.

On wpt.fyi, the test results dashboard, there’s now a filtered test results view showing all of the tests included in Compat 2021, and also views for Chrome, Firefox, and Safari comparing the results to our last update in July.

Let’s take a look at the improvements in each area!

This post uses browser engine names when referencing specific improvements or bug fixes. Chromium is the engine used by Chrome and Edge, Gecko is used by Firefox, and WebKit is used by Safari.

flex-basis: content is now on its way to all browsers, with implementations landing in Chromium and WebKit. (The content value was already supported by Gecko.)

In Chromium, an issue with flexbox sizing is fixed, matching the spec and Gecko’s behavior. And in Gecko, several issues affecting Compat 2021 are fixed, including an issue with percentage height on flex items. Finally, in WebKit, support for more alignment property values (left, right, self-start, self-end, start, end) is now added, and a lot of improvements were made for absolute positioning, also improving the flexbox test results in Compat 2021.

The use of CSS Grid on the web continues to grow, as can be seen in both the 2021 Web Almanac and Chrome’s usage metrics.

The launch of GridNG in Chrome and Edge 93 resolved many long standing issues with Grid, closing an impressive 38 issues in Chromium’s bug tracker. Together with many smaller improvements that followed, the Compat 2021 score for Grid in Chromium improved by 3% to 97%. This work was led by the Edge team at Microsoft.

An absolute positioning bug affecting Grid was fixed in Gecko, and many fixes have landed in WebKit, leading to a 1% improvement for Firefox and 3% improvement for Safari on the Grid tests.

In our last update, we noted that position: sticky was the first area where any browser (in this case Chrome and Edge) reached 100% passing tests. Now, following a number of fixes in WebKit’s implementation, Safari also scores 100% for these tests. Most of these improvements were included in Safari 15.

Cross-browser support for defining the aspect ratio (width-to-height ratio) of elements has continued to improve, with Compat 2021 scores reaching 99%, 97% and 95% for Chrome/Edge, Firefox and Safari respectively. Most of the improvements are not with the aspect-ratio property itself, but rather with how width and height attributes are mapped to a default aspect-ratio value for elements. This was implemented for multiple elements in WebKit, and &LTcanvas> for Chromium.

Support for transform: perspective(none) is now supported in Chromium, Gecko and WebKit. This will make it easier to animate between a perspective and no perspective.

The big increase in the scores for CSS transforms for all browsers is mainly due to improvements to the test suite, where incorrect tests have been fixed or removed. This makes it easier to understand the remaining interoperability problems and avoid regressions in the future.

We are grateful for the work that everyone has put in to end the year with many improvements to the score as well as better testing infrastructure. aspect-ratio was a long requested feature from web developers and it is now supported in all browsers. Use of flexbox, grid and position: sticky are all growing, and these features are now better supported across browsers thanks to many improvements made during 2021.

What's next? We are excited to continue collaborating with other browser vendors and the wider community in the next iteration of this effort. We have started to research and discuss the focus areas for 2022. Please look out for an announcement coming soon.

If you have any feedback or questions please reach out to us on Twitter at @ChromiumDev.