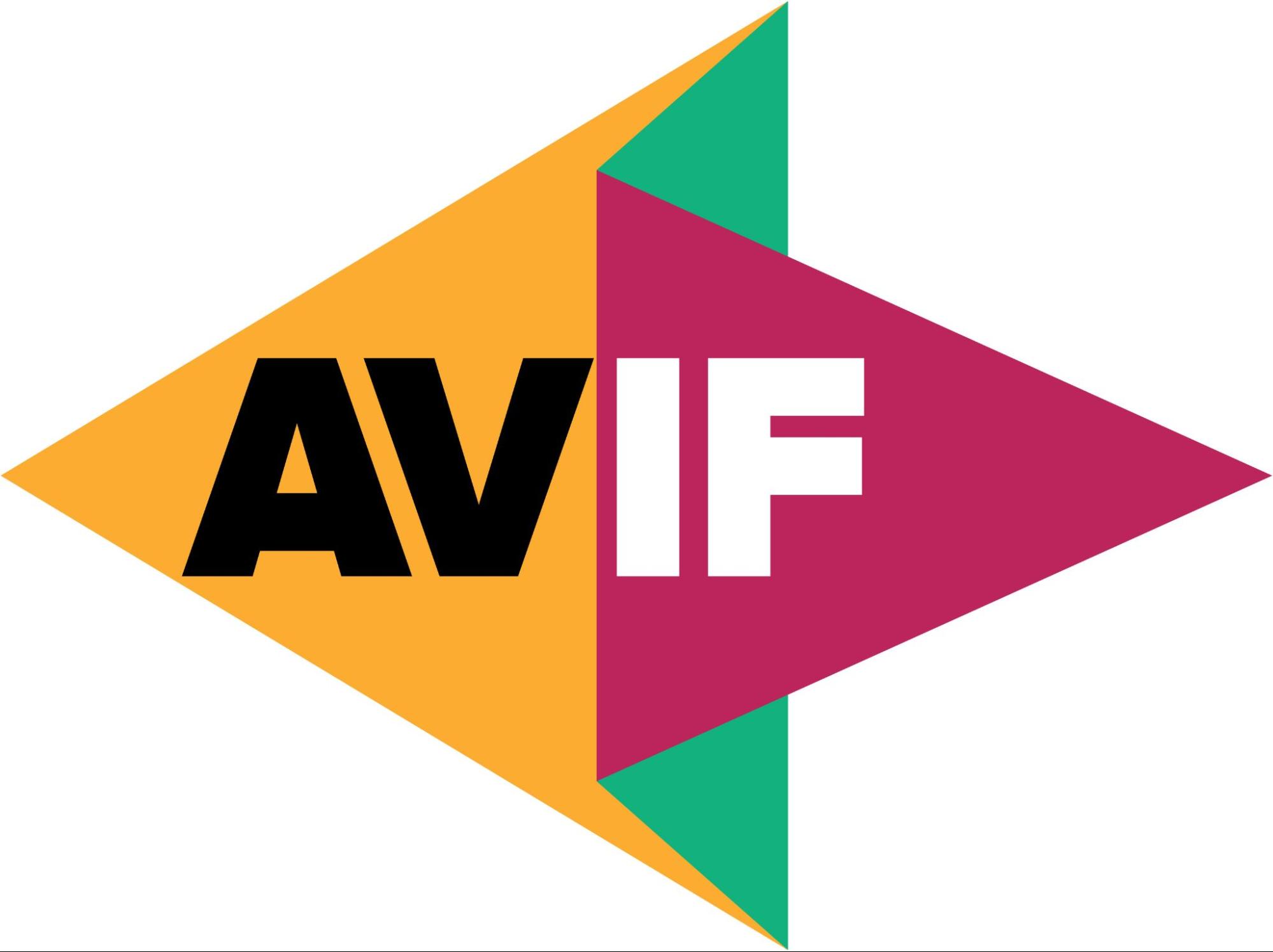 We frequently write about the bloat on websites from images, and tools like Lighthouse highlight when image loading is having a negative impact on user experience, such as increasing load time, or taking bandwidth away from more important resources. One way to fix this is to use modern compression to reduce the file size of images, and a new option for web developers is the AVIF image format. This blog post talks about recent updates to open source tooling for AVIF, introduces the libaom and libavif encoding libraries, and includes a tutorial for using these libraries to encode AVIF images efficiently.

AVIF is an image format based on the AV1 video codec, and standardized by the Alliance for Open Media. AVIF offers significant compression gains over other image formats like JPEG and WebP. While the exact savings will depend on the content, encoding settings, and quality target, we and others have seen greater than 50% savings vs. JPEG.

Libaom is an open source AV1 encoder and decoder maintained by the companies in the Alliance for Open Media, and used in many production services at Google and other member companies. Between the libaom 2.0.0 release—around the same time Chrome added AVIF support—and the recent 3.1.0 release, there have been significant still image encoding optimizations added to the codebase. These include:

These changes massively reduce the cost of encoding AVIF— particularly the most frequently loaded, or highest priority images on your site. As hardware-accelerated encoding of AV1 becomes more available on servers and cloud services, the cost to create AVIF images will continue to drop.

Libavif, the reference implementation of AVIF, is an open source AVIF muxer and parser which is used in Chrome for decoding AVIF images. It can also be used with libaom for creating AVIF images from your existing uncompressed images, or transcoding from existing web images (JPEG, PNG, etc).

Libavif recently added support for a wider range of encoder settings, including integration with more advanced libaom encoder settings. Optimizations in the processing pipeline like fast YUV-to-RGB conversion using libyuv and premultiplied alpha support further speed up the decoding process. And finally, support for the all-intra encoding mode newly added in libaom 3.1.0 brings all the libaom improvements mentioned in the above.

Note: libheif is another popular open source AVIF muxer and parser, used in ImageMagick, libvips, and the sharp Node.js module.

A quick way to experiment with AVIF is Squoosh.app. Squoosh runs a WebAssembly version of libavif, and exposes many of the same features as the command line tools. It's an easy way to compare AVIF to other formats old and new. There's also a CLI version of Squoosh aimed at Node apps.

However, WebAssembly doesn't yet have access to all the performance primitives of CPUs, so if you want to run libavif at its fastest, we recommend the command line encoder, avifenc.

To understand how to encode AVIF images, we will present a tutorial using the same source image used in our example above. To start, you will need:

You will also need to install the development packages for zlib, libpng, and libjpeg. The commands for the Debian and Ubuntu Linux distributions are:

Check out a release tag of libavif.

There are many different ways you can configure avifenc and libavif to build. You can find more information at libavif. We are going to build avifenc so that it is statically linked to the AV1 encoder and decoder library, libaom.

The next command will pull the libaom source code and build libaom statically.

It is a good idea to create a build directory for avifenc.

Change to the build directory.

Create the build files for avifenc.

You have successfully built avifenc!

The basic parameters for avifenc used in this tutorial are:

The cq-level option sets the quantize level (0-63) to control the quality for color or alpha.

The most basic parameters for avifenc to run, are setting the input and output files.

We recommend the following command line to encode an image, say at quantize level 18:

Avifenc has a lot of options that will affect both quality and speed. If you want to see the options and learn more about them just run ./avifenc

You now have your very own AVIF image!

Speeding up the encoder #

One parameter that may be good to change depending on how many cores you have on your machine is the --jobs parameter. This parameter sets how many threads avifenc will use to create AVIF images. Try running this at the command line.

This tells avifenc to use 8 threads when creating the AVIF image, which speeds up AVIF encoding by roughly 5x.

Using libaom, libavif and other open source tooling, you can get the best image quality and performance for your website using AVIF. The format is still relatively new, and optimizations and tooling integrations are actively being developed. If you have questions, comments, or feature requests, reach out on the av1-discuss mailing list, AOM GitHub community, and AVIF wiki.