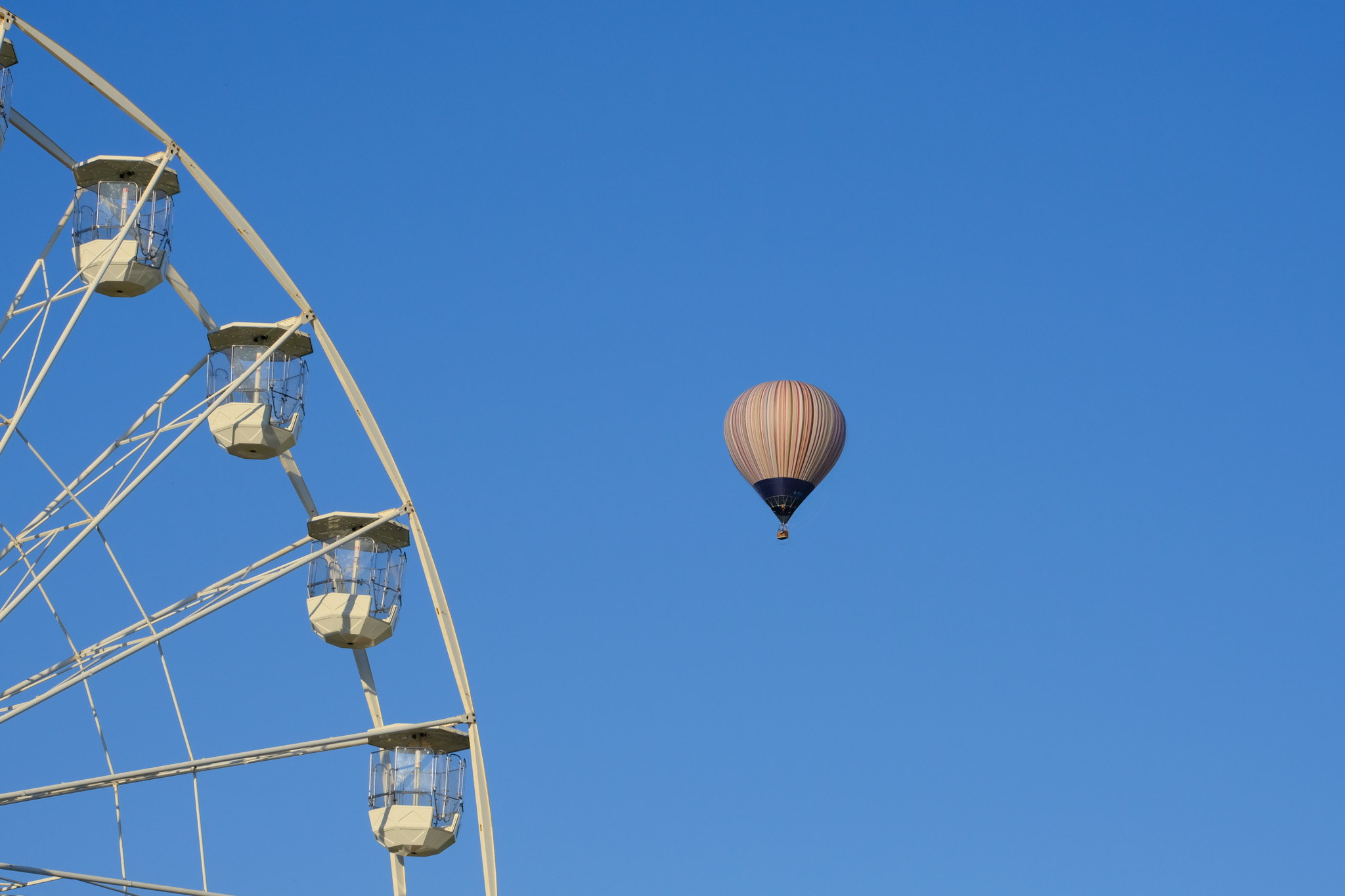 Chrome 104 includes individual properties for CSS Transforms. The properties are scale, rotate, and translate, which you can use to individually define those parts of a transformation.

By doing so, Chrome joins Firefox and Safari which already support these properties.

Chrome 104 also includes the media query range syntax. This has already been shipped by Firefox, and helps streamline media queries. For example the following media query:

Can be written using a comparison operator:

To use container queries, turn on containment using the container-type property.

Setting the container-type to inline-size queries the inline-direction size of the parent. In latin languages like english, this would be the width of the card, since the text flows inline from left to right.

Now, we can use that container to apply styles to any of its children using @container:

You can find out more about container queries in the post @container and :has(): two powerful new responsive APIs landing in Chromium 105.

The :has() parent pseudo-class #

The post mentioned above also mentions :has(). This new pseudo-class The CSS :has() pseudo-class gives you a way to target the parent element and siblings based on conditions. Learn more in :has() the family selector.

Also in Chrome 105 is the Sanitizer API. This API builds sanitization into the platform to help remove cross-site scripting vulnerabilities.

Also in Chrome 105 is the :modal CSS pseudo-class. This matches an element that is in a state in which it excludes all interaction with elements outside it. For example, a &LTdialog> opened with the showModal() API.

Due to release dates falling just outside the month, the only new beta in August was Firefox 105, which is currently light on details.

The Safari 16 beta mentioned in June is also still ongoing.