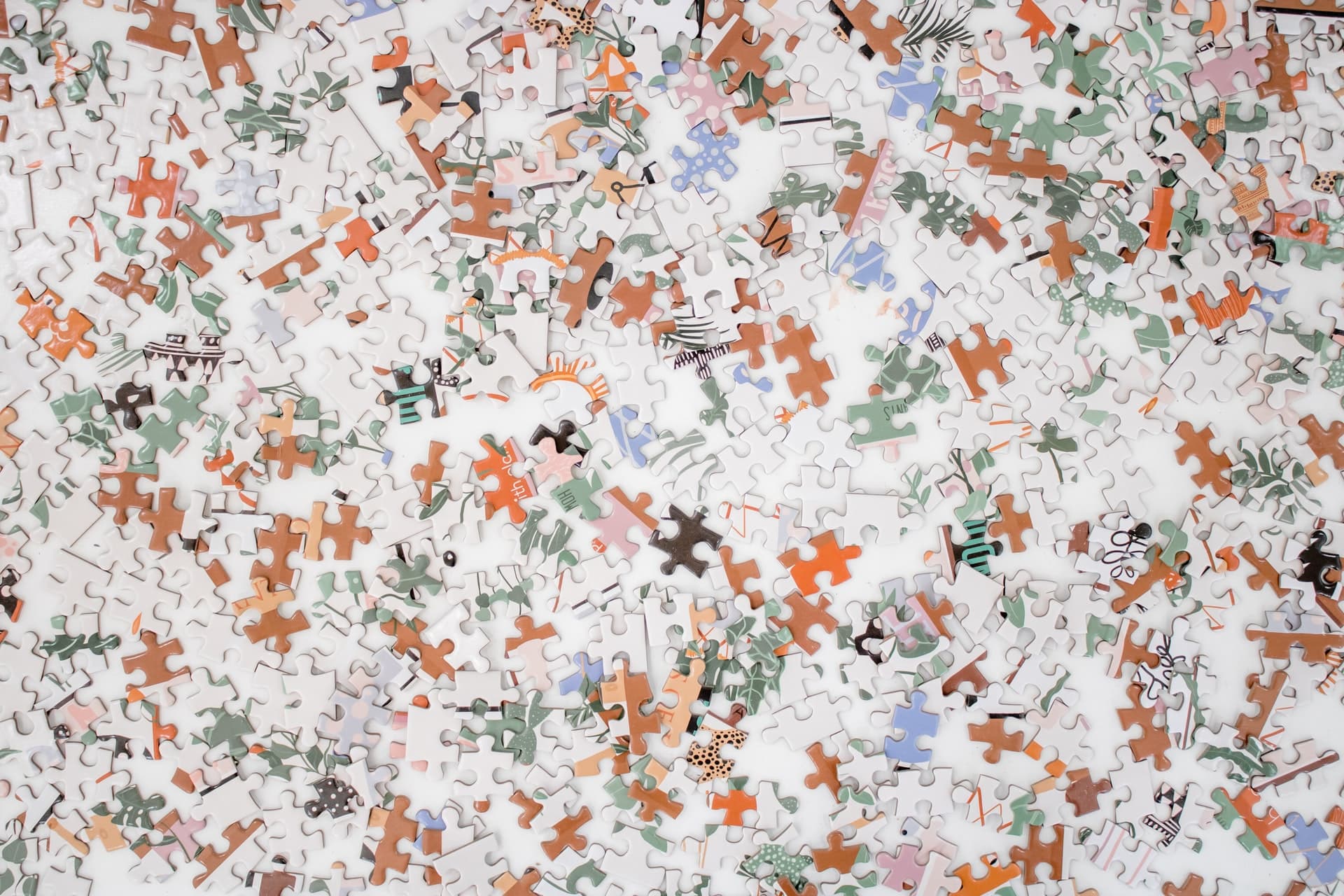 It's time for the mid-year update on Compat 2021—an effort to eliminate browser compatibility problems in five key focus areas. For more details about the #compat2021 work and how we decided on the areas of focus, check out the March announcement.

Improvements to Chromium discussed in this post will reach Chrome, Edge and all Chromium-based browsers.

How we measure progress #

You can check the Compat 2021 dashboard for web-platform-tests to see the number of passing tests and the trending graphs for different browsers.

The web-platform-tests project is a cross-browser test suite for the web platform. The tests are run periodically across multiple browsers and results are available on the wpt.fyi dashboard.

A simple "passed tests" number doesn't tell the entire story of browser compatibility, however it is one of the signals we use to see the progress of our effort. Fewer differences between browsers in test results means greater interoperability of a web feature across multiple browsers.

Chromium fixed tables as flex items as well. In Chromium 88, there was also a rewrite of images as flex items, resolving a number of long-standing bugs. Finally, Chromium recently added support for new alignment keywords : start, end, self-start, self-end, left, and right. These keywords are available to try in Chrome Canary and Edge Canary.

CSS Grid usage is growing steadily, currently at 9% of page views. All three major browser engines implement CSS Grid and are passing more than 89% of related web-platform-tests already. Closing the compatibility gap is important to support steady growth of this feature.

So far in 2021, Safari has improved from 89% to 93% passing tests, and Chromium is working on a new architecture to resolve more CSS Grid issues, called GridNG. This is an effort led by the Microsoft team, and led to the recent increase from 94% to 97% in the targeted Grid tests. You can expect an update on GridNG on the Edge blog soon.

In Chromium, position: sticky for table headers got fixed with the launch of TablesNG—a multi-year effort to re-architect rendering of tables. This change, together with a few final fixes, pushed the Chrome and Edge 93 developer channel to pass 100% of the targeted tests.

The aspect-ratio property, which makes it straightforward to set width-to-height ratio, is crucial to responsive web design. It is also a solution to prevent cumulative layout shifts.

The aspect-ratio property is now supported in stable versions of Chrome, Edge, and Firefox, and in Safari 15 beta . As cross-browser support improves, usage is increasing.

Although no browser has 100% passing tests, the compatibility gap for aspect-ratio is the smallest of all five focus areas for Compat 2021. It has more than 90% passing tests for all major browsers . Moving forward, we'll keep monitoring the progress using this test suite to make it a rock-solid feature.

Learn more about the usage and benefits of the aspect-ratio property on web.dev.

There has been a slow and steady improvement in the results of the targeted tests for CSS transforms, due to both bug fixes, and improvements to the tests themselves.

The Chromium team is also working on improving the interoperability of transform-style: preserve-3d and transform :perspective(). We hope to have more progress to share in the next update.

Since the announcement in March, all three browser engines have improved their Compat 2021 scores:

Notably, Safari has pushed to close the compatibility gap by 18 points, thanks to a lot of work from WebKit contributors. In particular the team at Igalia contributed to the aspect-ratio property and many improvements to Flexbox and Grid, such as gap for flexbox and various bug fixes.

To follow the progress of Compat 2021, keep an eye on the dashboard, subscribe to our mailing list, or reach out to usat @chromiumdev. If you experience any issues make sure to file a bug for the affected browser.