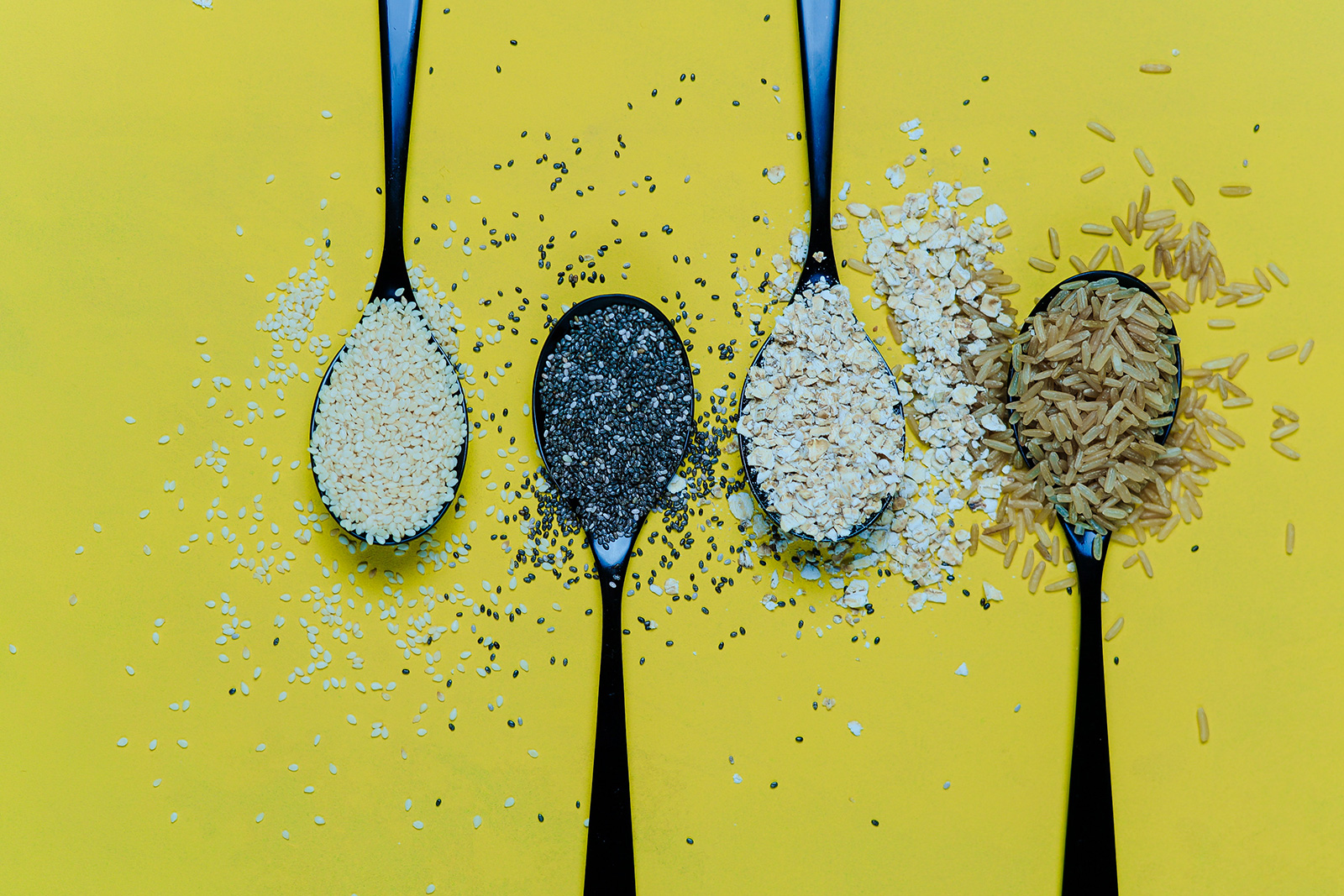 At Google I/O 2019, Kevin Schaaf of the Polymer Project and Caridy Patiño of Salesforce talked about the state of web components.

How popular are web components? #

If you've used the web today, you've probably used web components. By our count, somewhere between 5% and 8% of all page loads today use one or more web components. That makes web components one of the most successful new web platform features shipped in the last five years.

What are web components? #

Outside of that standard interface, the standards don't say anything about how a component is actually implemented:

In other words, web components tell the browser when and where to make a component, but not how.

Authors can choose functional rendering patterns just like React to build their web components, or they can use declarative templates like you might find in Angular or Vue. As an author you have total freedom to choose the technology you use inside the component, while still maintaining interoperability.

What are web components good for? #

The key difference between web components and proprietary component systems is interoperability. Because of their standard interface, you can use web components anywhere you'd use a built-in element like &LTinput> or &LTvideo>.

Because they can be expressed as real HTML, they can be rendered by all the popular frameworks. So your components can be consumed more widely, in a more diverse range of applications, without locking users into any one framework.

And because the component interface is standard, web components implemented using different libraries can be mixed on the same page. This fact helps future-proof your applications when you update your tech stack. Instead of a giant step-change between one framework and another, where you replace all of your components, you can update your components one at a time.

So for all of these reasons, Web Components are actually finding huge success in a variety of different use cases. Three use cases have been especially popular: content sites, design systems, and enterprise applications.

Web components are the perfect technology for progressively enhancing content, because they can already be output as standard HTML by an untold number of CMS systems.

AMP is a great example of how quickly and easily Web Components slotted into the publishing industry's infrastructure for serving content.

More and more companies are unifying the way they present themselves using a design system—a set of components and guidelines that define the common look and feel for an organization's sites and applications. Web components are a great fit here, too.

Often, designers have to contend with many teams building their own versions of the design system components on top of React, Angular, and all the other frameworks, instead of having a single set of canonical components.

Web components are the answer—a truly write once, run everywhere component system that still gives app teams freedom to use the framework of their choice

Companies like ING, EA, and Google are implementing their company's design language in web components.

Web components are also hitting a remarkable stride inside enterprises as a safe, future-proof technology to standardize on. Caridy Patiño, architect for Salesforce's UI platform, explained why they built their UI platform using web components.

Salesforce is a collection of applications—many of which came from acquisitions. Each of these may run on its own technology stack. Because they're built on different stacks, it's hard to give them all the same look and feel. In addition, Salesforce enables customers to build their own custom applications using the Salesforce platform. So ideally the components should be usable by outside developers, too.

Salesforce identified a set of needs from customers of their platform:

Using web components as the basis for the new UI platform met all of these needs, and the result is the new Lightning Web Components.

Get started with web components #

There are a lot of great ways to get started with web components.

If you're building a web app, consider using some of the many off-the-shelf web components available. Here are just a few examples:

If you're developing a design system for your company, or you're vending a single component or library that you want to be usable in any environment, consider authoring your components using web components. You can use the built-in web components APIs, but they're pretty low-level, so there are a number of libraries available to make the process easier.

To get started building your own components, you can check out LitElement, a web component base class developed by Google that has a great functional rendering experience similar to React.

Other tools and libraries to consider:

Editor's note: The custom elements usage chart has been updated to show the full monthly usage data, as reported on chromestatus.com. A previous version of this post included a graph at a 6-month granularity, without the most recent months. The V0 & V1 series in the original chart were stacked; they are now shown unstacked with a total line to remove ambiguity. The abrupt jump in late 2017 is due to a change in the data collection system for chromestatus.com. This change affected the stats for all web platform features and resulted in more accurate measurements going forward.