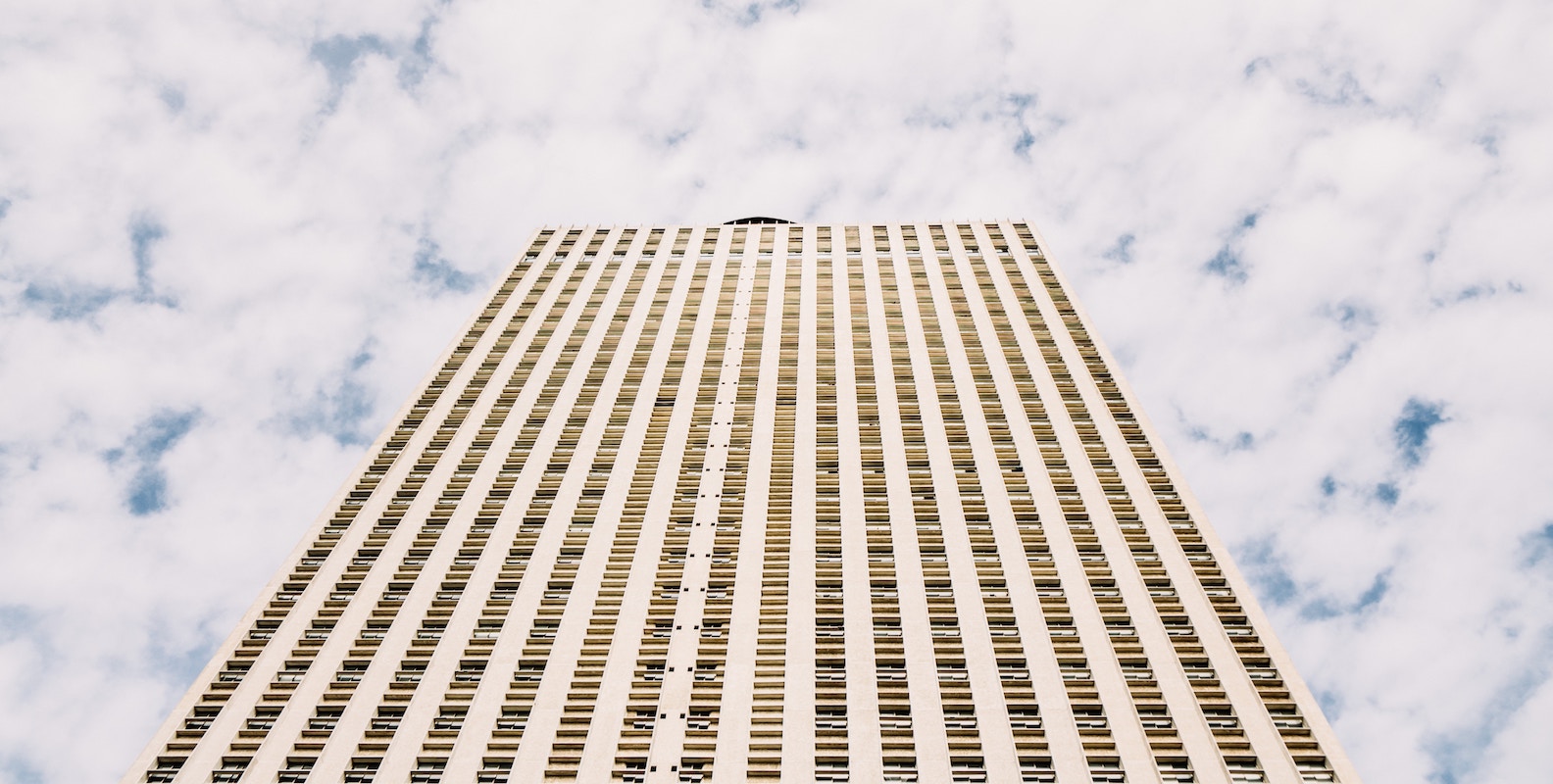 react-window is a library that allows large lists to be rendered efficiently.

Here's an example of a list that contains 1000 rows being rendered with react-window. Try scrolling as fast you can.

There may be times where you need to display a large table or list that contains many rows. Loading every single item on such a list can affect performance significantly.

List virtualization, or "windowing", is the concept of only rendering what is visible to the user. The number of elements that are rendered at first is a very small subset of the entire list and the "window" of visible content moves when the user continues to scroll. This improves both the rendering and scrolling performance of the list.

DOM nodes that exit the "window" are recycled, or immediately replaced with newer elements as the user scrolls down the list. This keeps the number of all rendered elements specific to the size of the window.

react-window is a small, third-party library that makes it easier to create virtualized lists in your application. It provides a number of base APIs that can be used for different types of lists and tables.

When to use fixed size lists #

Use the FixedSizeList component if you have a long, one-dimensional list of equally sized items.

Do not assign height and width properties to the list or the list item with an external CSS file. They would be ignored due to the fact that these style attributes are applied inline.

The Glitch example shown earlier in this article shows an example of a FixedSizeList component.

When to use variable sized lists #

Use the VariableSizeList component to render a list of items that have different sizes. This component works in the same way as a fixed size list, but instead expects a function for the itemSize prop instead of a specific value.

The following embed shows an example of this component.

The item size function passed to the itemSize prop randomizes the row heights in this example. In a real application however, there should be actual logic defining the sizes of each item. Ideally, these sizes should be calculated based on data or obtained from an API.

Both FixedSizeList and VariableSizeList components support horizontal lists by using a layout="horizontal" prop. Take a look at the documentation to see an example.

react-window also provides support for virtualizing multi-dimensional lists, or grids. In this context, the "window" of visible content changes as the user scrolls horizontally and vertically.

Similarly, both FixedSizeGrid and VariableSizeGrid components can be used depending on whether the size of specific list items can vary.

Take a look at the documentation to see examples of virtualized grids.

Aside from providing the base components to create efficient lists and grids, react-window also provides other capabilities such as scrolling to a specific item or providing an indicator when the user is scrolling. The documentation provides examples for this.

Many websites improve performance by waiting to load and render items in a long list until the user has scrolled down. This technique, commonly referred to as "infinite loading", adds new DOM nodes into the list as the user scrolls past a certain threshold close to the end. Although this is better than loading all items on a list at once, it still ends up populating the DOM with thousands of row entries if the user has scrolled past that many. This can lead to an excessively large DOM size, which starts to impact performance by making style calculations and DOM mutations slower.

The best approach to solve this problem is continue to use a library like react-window to maintain a small "window" of elements on a page, but to also lazy load newer entries as the user scrolls down. A separate package, react-window-infinite-loader, makes this possible with react-window.

Consider the following piece of code which shows an example of state that is managed in a parent App component.

In here, the FixedSizeList component is wrapped within the InfiniteLoader. The props assigned to the loader are:

A render prop is used to return a function that the list component uses in order to render. Both onItemsRendered and ref attributes are attributes that need to be passed in.

Scrolling down the list might feel the same, but a request is now made to retrieve 10 users from a random user API every time you scroll close to the end of the list. This is all done while only rendering a single "window" of results at at a time.

By checking the index of a certain item, a different loading state can be shown for an item depending on whether a request has been made for newer entries and the item is still loading.

Since items in a virtualized list only change when the user scrolls, blank space can briefly flash as newer entries are about to be displayed. You can try quickly scrolling any of the previous examples in this guide to notice this.

To improve the user experience of virtualized lists, react-window allows you to overscan items with the overscanCount property. This allows you to define how many items outside of the visible "window" to render at all times.

overscanCount works for both the FixedSizeList and VariableSizeList components and has a default value of 1. Depending on how large a list is as well as the size of each item, overscanning more than just one entry can help prevent a noticeable flash of empty space when the user scrolls. However, overscanning too many entries can affect performance negatively. The whole point of using a virtualized list is to minimize the number of entries to what the user can see at any given moment, so try to keep the number of overscanned items as low as possible.

For FixedSizeGrid and VariableSizeGrid, use the overscanColumnsCount and overscanRowsCount properties to control the number of columns and rows to overscan respectively.

If you are unsure where to begin virtualizing lists and tables in your application, follow these steps: